Get in touch with us
Category:
Company News
Comments: Comments Off on Growth Conference For C&G!! 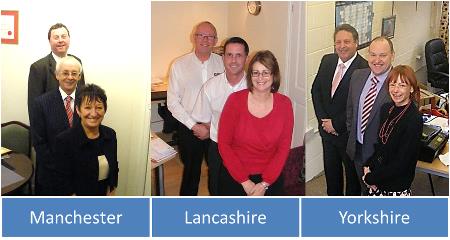 He says “the growth which we have achieved over the last three years has been phenomenal, particularly during a recession. No matter what facts and figures I quote to people I meet, the one aspect which causes an intake of breath – the “Wow factor” – is the fact that we started off our company with four people just over three years ago and now, including two commission only introducers, we number sixteen and we need to ensure that the excellent sense of teamwork which already exists within our company continues”

Our two latest recruits are James Brown, who joins us from a competitor as a client manager and Mike Williams, Geoff’s son who follows in his father’s footsteps to bolster C&G’s loss assessing capability.

Of James, Geoff says “what a fantastic performance from James since he joined us at the beginning of August. Our sales director, Robert Godlonton, was very insistent that we seriously looked at employing James when he became available and I am so pleased that we accepted Robert’s recommendation”.

Everyone at Cherry and Griffiths loss assessors is looking forward to this conference which will provide another pivotal step in our growth journey.

Why We Set Up In Manchester

The strategic decision to establish a base in Manchester was a “no brainer” really. 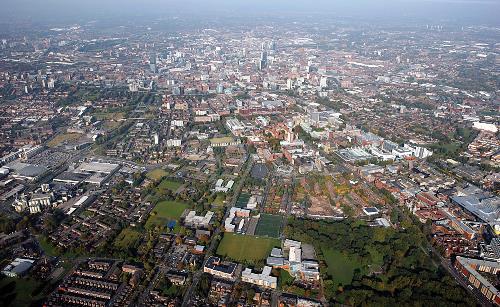 We learnt that the population totalled around 2.7 million and that Manchester has the fastest economic growth outside our nation’s capital.

Manchester is the North West’s regional centre for commerce and has a superb transportation infrastructure, wide ranging residential and commercial properties. It is a place where its residents and businesses can flourish.

Setting up as loss assessors in Manchester has been a cornerstone in our growth and development.